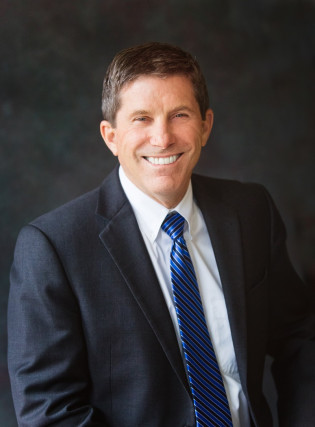 Phil received his B.S. in Microbiology from Oregon State University and his J.D. from the University of Wyoming. After graduating from law school in 1979, he first clerked for the Wyoming District Court’s Ninth Judicial District in Fremont County. He went on to serve for two years as an Assistant Attorney General for the State of Wyoming. Phil entered general practice in Laramie, Wyoming in 1982, representing individual, corporate and government clients. He has broad litigation experience representing individual parties and corporate clients in complex commercial litigation. His has extensive experience with business matters including contract and planning issues, along with administrative matters involving finance, safety, environmental, personnel and natural resources concerns. His practice concentrates in commercial litigation and appellate work.

Phil served for twenty years in the Wyoming Legislature; consisting of twelve years in the Senate and eight years in the House of Representatives. He has served on numerous committees including Appropriations, Judiciary, Revenue, Travel, Recreation and Wildlife Committee, and on the Rules and Procedures Committee. He was Chairman of the Appropriations Committee in both the House and the Senate, for a total of ten years. Phil was elected to and served as Senate Vice President, the Senate Majority Floor Leader and Senate President. He served as President of the Senate from 2015-2016. Phil has served on many interim committees, including the Judicial Reorganization Committee which resulted in the reorganization of our present Court System including the establishment of the Circuit Courts. A full listing of committees Phil served on can be found Here. Phil continues to serve of the Capitol Restoration Committee and the University of Wyoming Science Initiative.