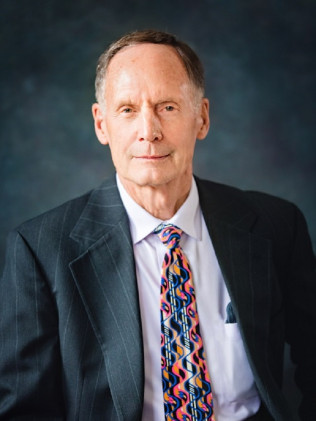 Mr. Leonard currently practices in the areas of tax, estate planning, charitable foundations, and business planning. He also devotes a significant portion of his practice to single and multiple employer employee benefit plans providing health and other welfare benefits. Mr. Leonard is a Fellow of the American College of Trust and Estate Counsel, has an "AV" rating with Martindale Hubble, and has been named a Super Lawyer by the Super Lawyer magazine.

Mr. Leonard is married to the former Carmen Cores-Castro of Pontevedra, Spain. He has three children, Julie, Daniel, and Christopher. He enjoys snow skiing, biking, running, and hunting.

Both Mr. Leonard and his wife are extensively involved in community affairs.